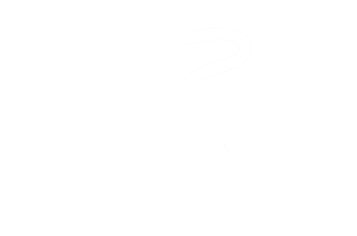 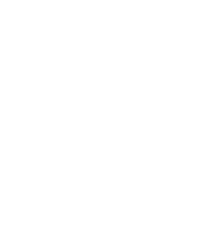 More than 15 years Filipp works in stencil technique. He was always attracted by street art, and stencils became his favorite creative tool, despite the fact that process might be very time-consuming.

All of his stencils Filipp cuts manually, putting into each work a piece of his soul. The artist compares such a long process of making stencils with meditation.

He always tries to experiment and make his work more complex, paying a lot of attention to detail. Recently, Filipp finds inspiration in the Renaissance art and tries to combine stories of different times in his works.